At the national commemoration ceremony for the victims of the Holocaust which took place at the site of the memorial, Minister of Education and Research Liina Kersna said that it is the duty of adults to tell schoolchildren about the Holocaust in order to prevent such crimes against humanity in the future.

"For today's young people, these events decades ago may seem distant. It is our duty as adults to tell schoolchildren about the Holocaust and explain what led to such events in human history. This is one way of preventing the recurrence of such acts of horror in the future," said minister Kersna.

This year, the Ministry of Education and Research, together with the Estonian Institute of Historical Memory organized a winter school where students have the opportunity to learn about antisemitism and the Holocaust as a crime against humanity, as well as about the Jews as a nation, their culture, customs and history.

Minister Kersna added that standing at the memorial to the victims of the tragic crime against humanity on International Holocaust Remembrance Day, we recall our duty to oppose any attempt to deny the Holocaust or to justify any crime against humanity: "There are many tragic events in human history that we can remember in retrospect as very painful lessons. We must never forget these lessons."

The President of the Republic of Estonia Alar Karis, the Minister of Education and Research Liina Kersna, the Head of the Diplomatic Corps and the Ambassador of the Republic of Latvia to Estonia H.E Mr Raimonds Jansons and the Chairwoman of the Estonian Jewish Community Alla Jakobson spoke at the commemoration ceremony. The Israeli Ambassador to Estonia H.E. Ms Hagit Ben-Yaakov sent a written address. The final blessings were given by the Estonian Chief Rabbi Smuel Kot.

International Holocaust Remembrance Day has been celebrated in Estonia since 2003. The commemorative events that mark the 77th year since the liberation of the Auschwitz- Birkenau concentration camp was organized by the Ministry of Education and Research of Estonia together with the Jewish Community of Estonia, the Estonian delegation to the the International Holocaust Remembrance Alliance (IHRA) and the Estonian Institute of Historical Memory.

Since 2007, Estonia has been a member of the IHRA which unites governments and experts to strengthen, advance and promote Holocaust education, research and remembrance worldwide and to uphold the commitments of the Declaration of the Stockholm International Forum on the Holocaust. 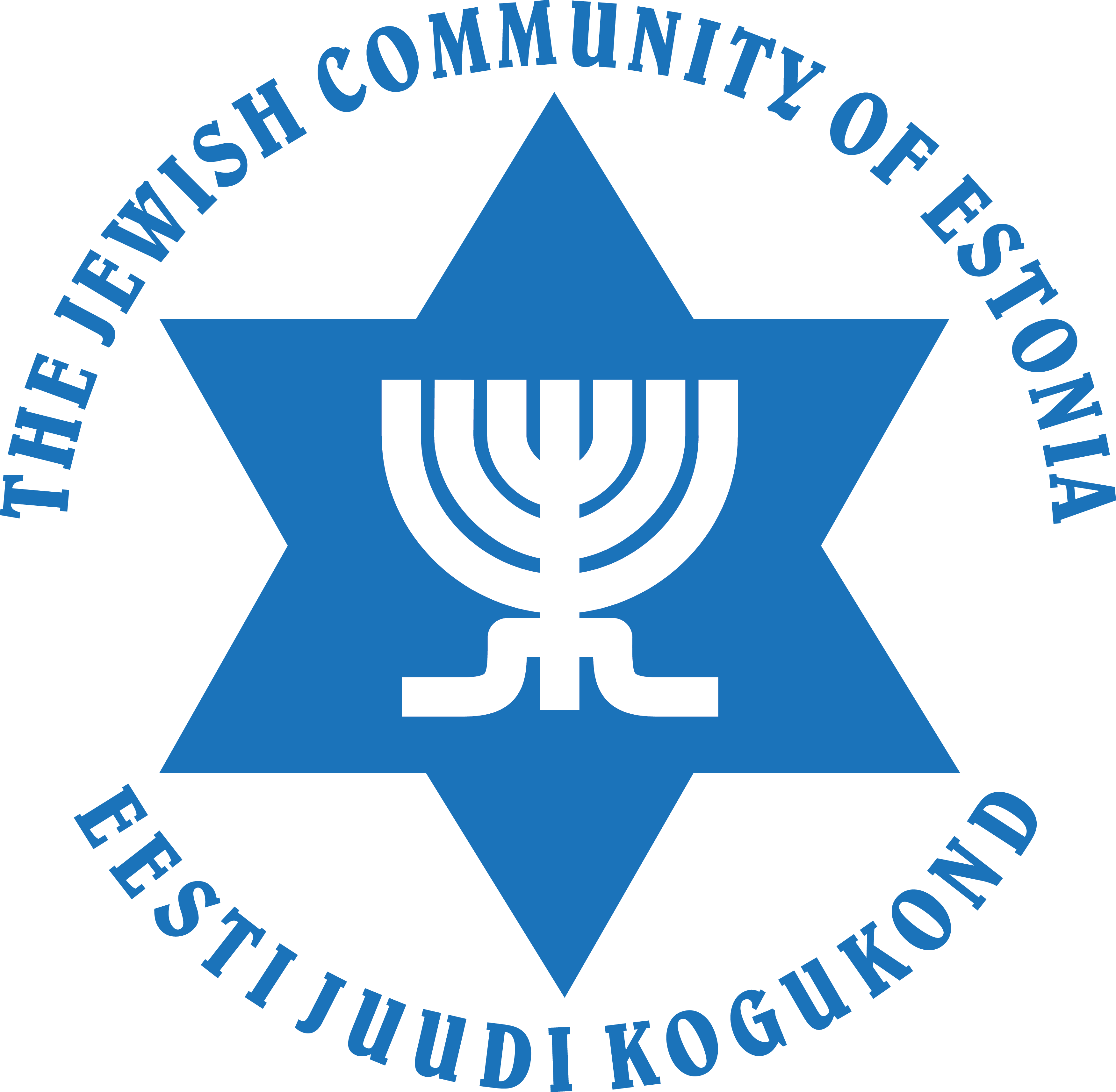